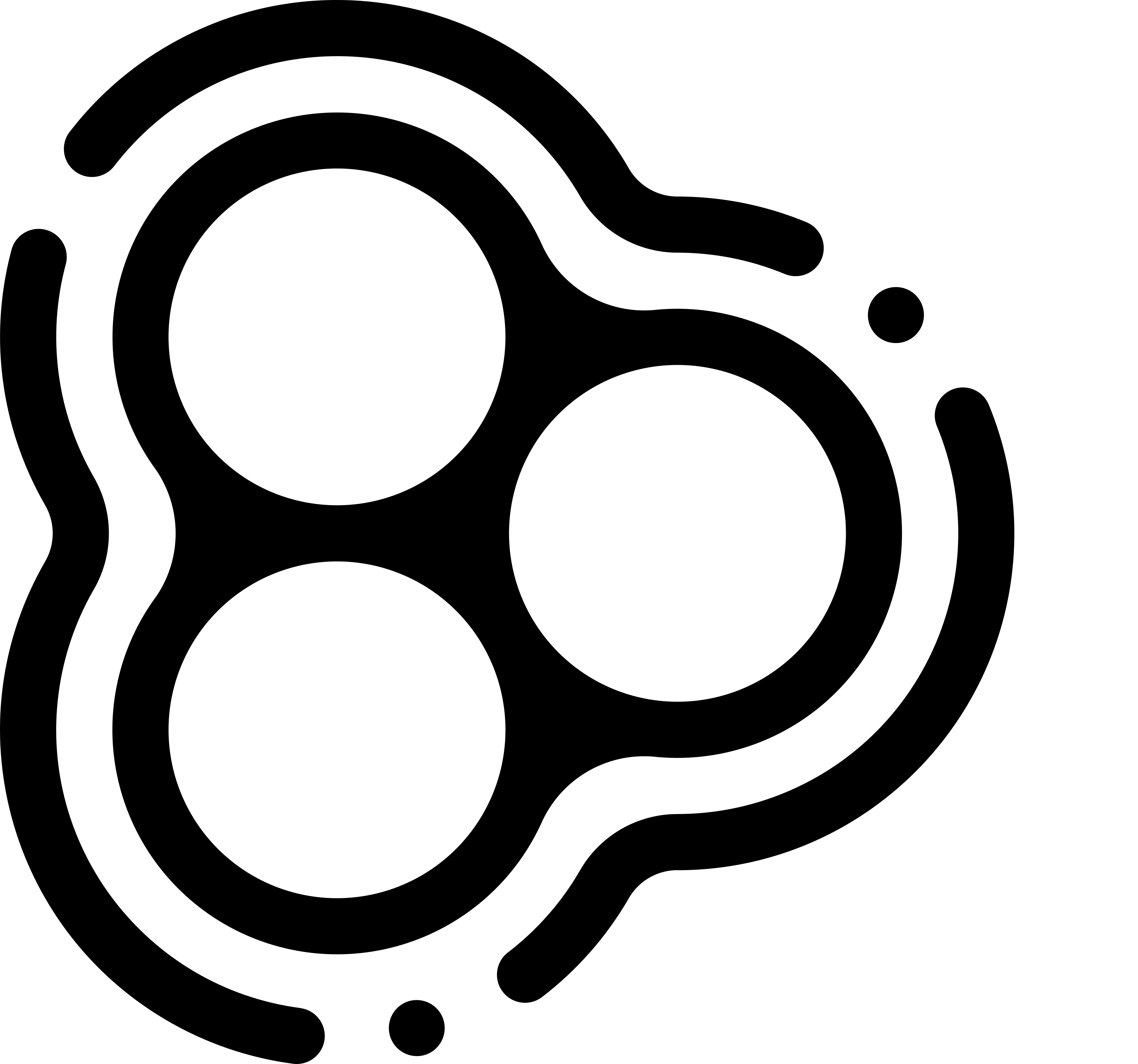 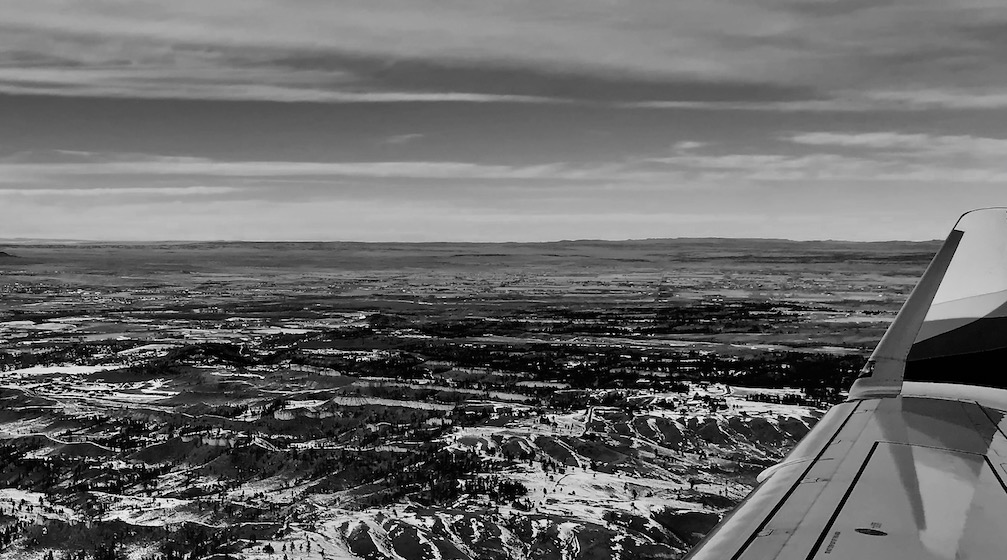 The aim of this guide is to demonstrate the fastest way to create a client-side web app and get it deployed. 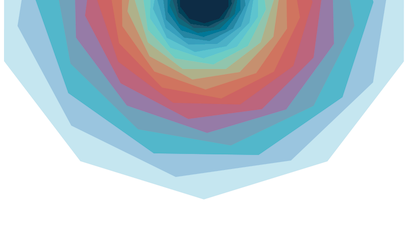 There are many too-strong opinions on the “right” way to do configuration but they primarily come down to these options: 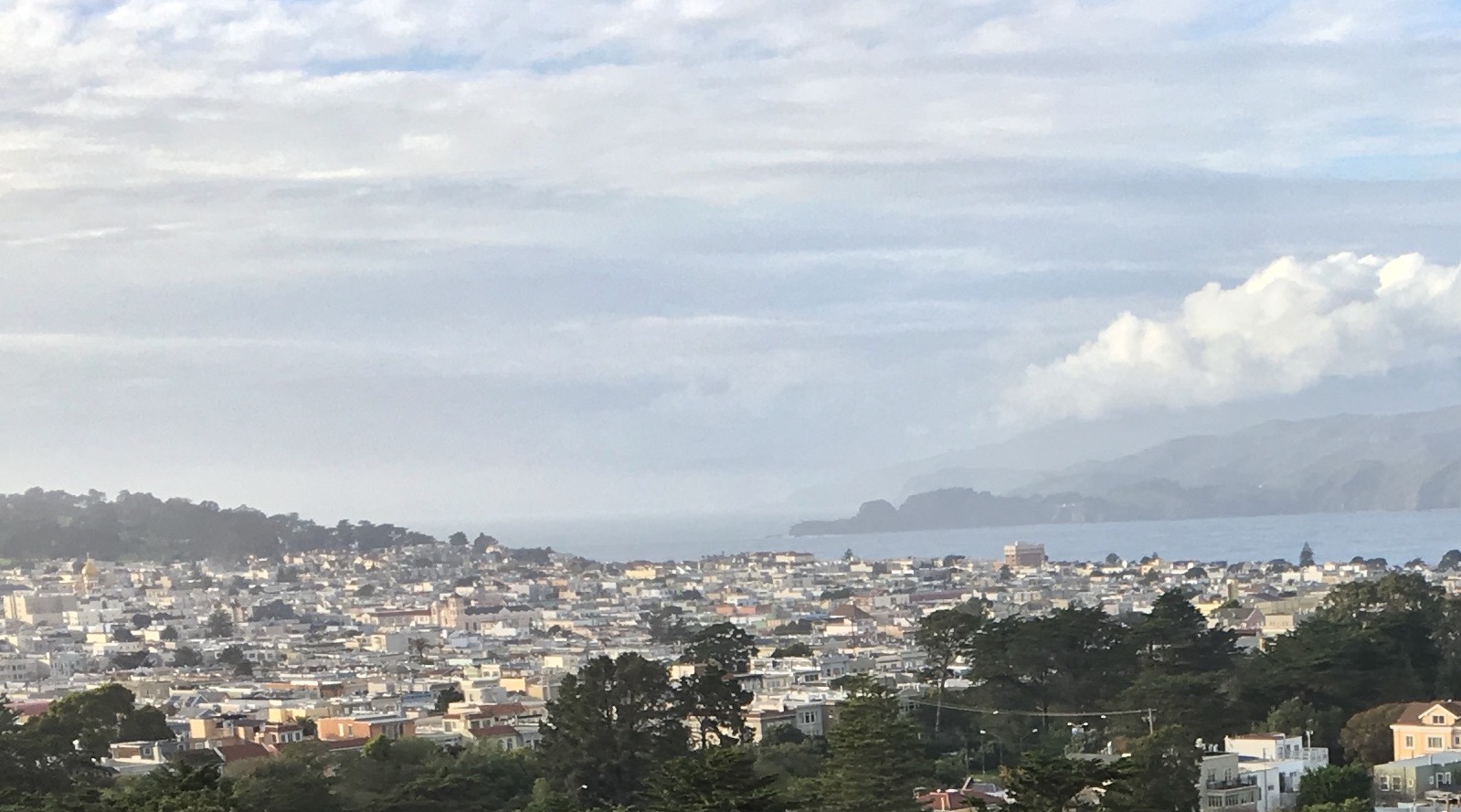 Why resort to the complexities of dynamic code generation and compilation at runtime? 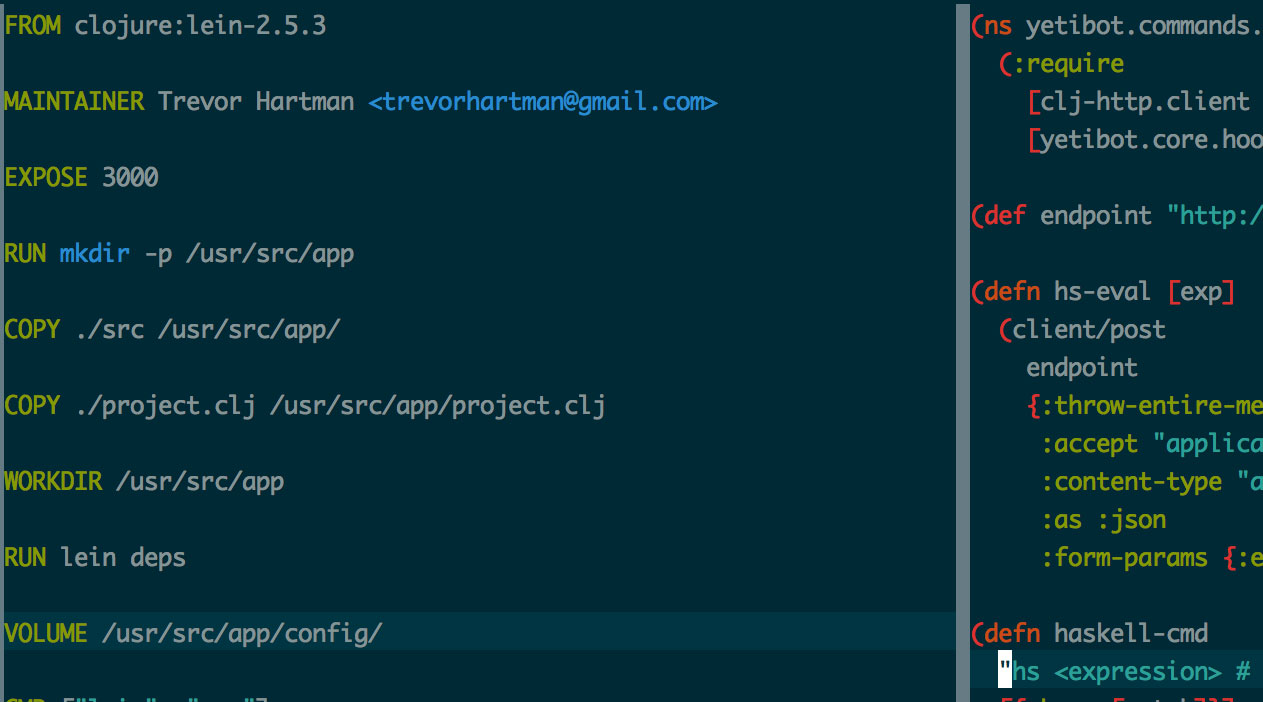 Yetibot is now on Docker! 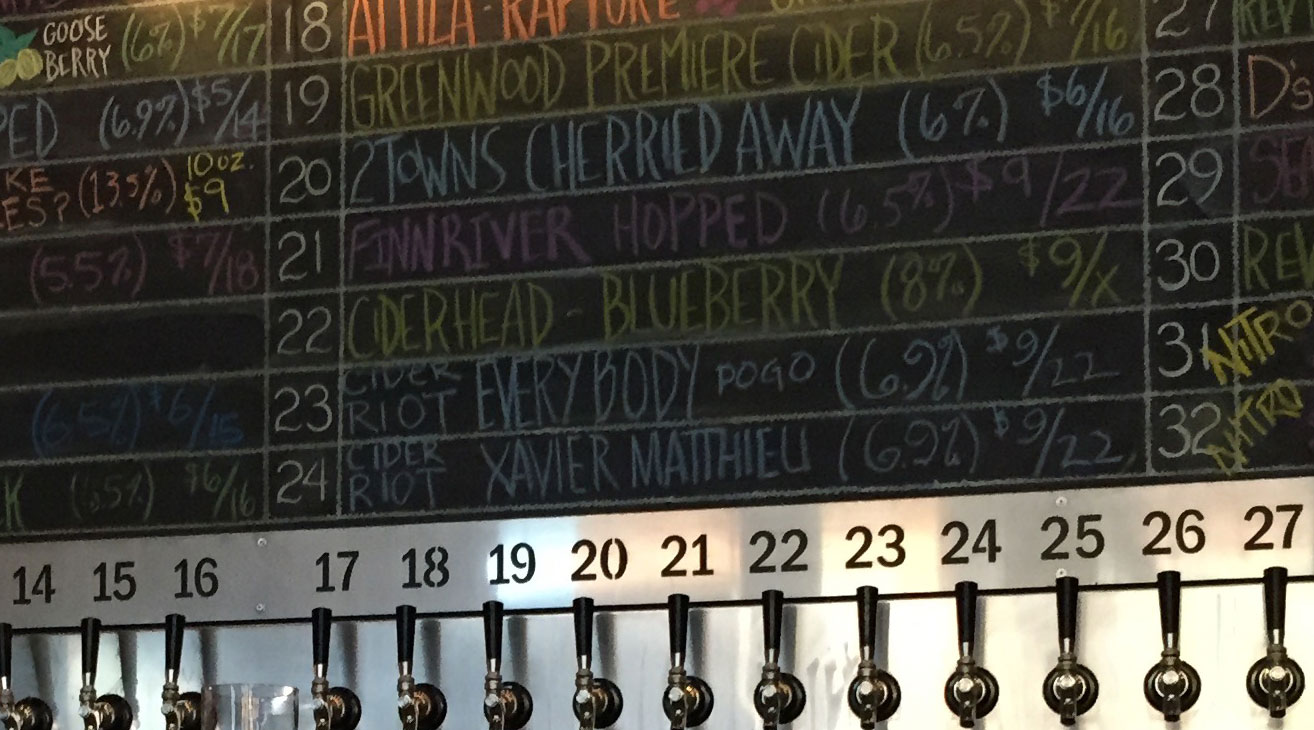 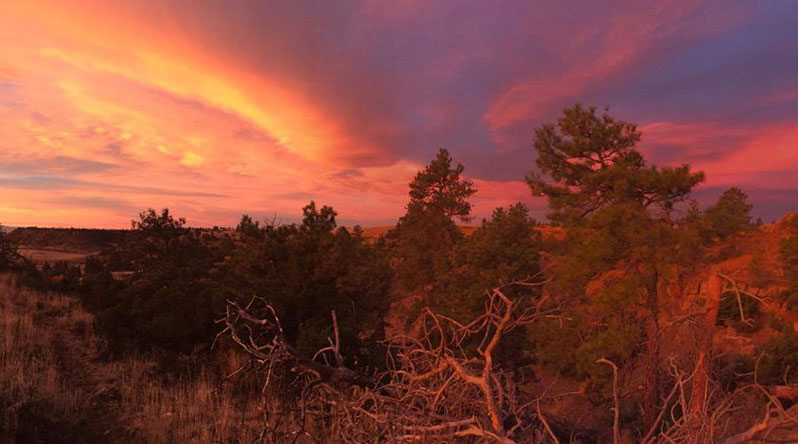 ThrushCond is not a Monad 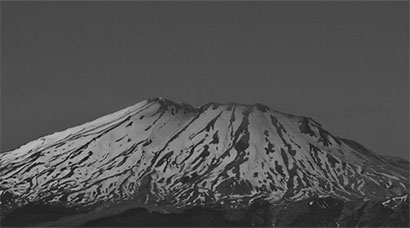 The three Monad laws may seem pretty abstract at first, but they're quite practical 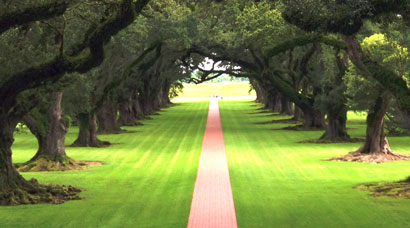 The freedom to do anything you wish is rarely a good thing, whether you're an experienced engineer or a 2-year-old child 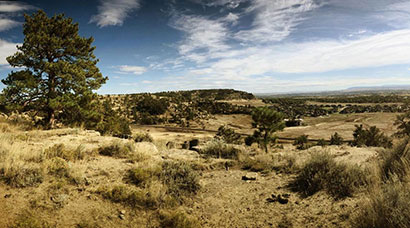 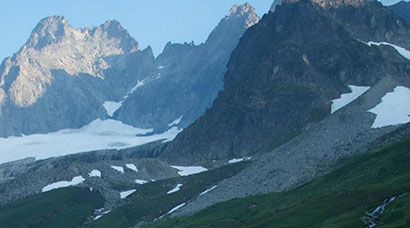 Within any big tech corporation you will find many disparate teams